HomeArticlesPressToolbox
Back to Voodoo.io
Submit your game
News
3 minutes read
🎙 Voodoo Live: levelling up with hyper-casual experts
Voodoo Live events are officially back! Find out more about the November edtion in Paris right here. 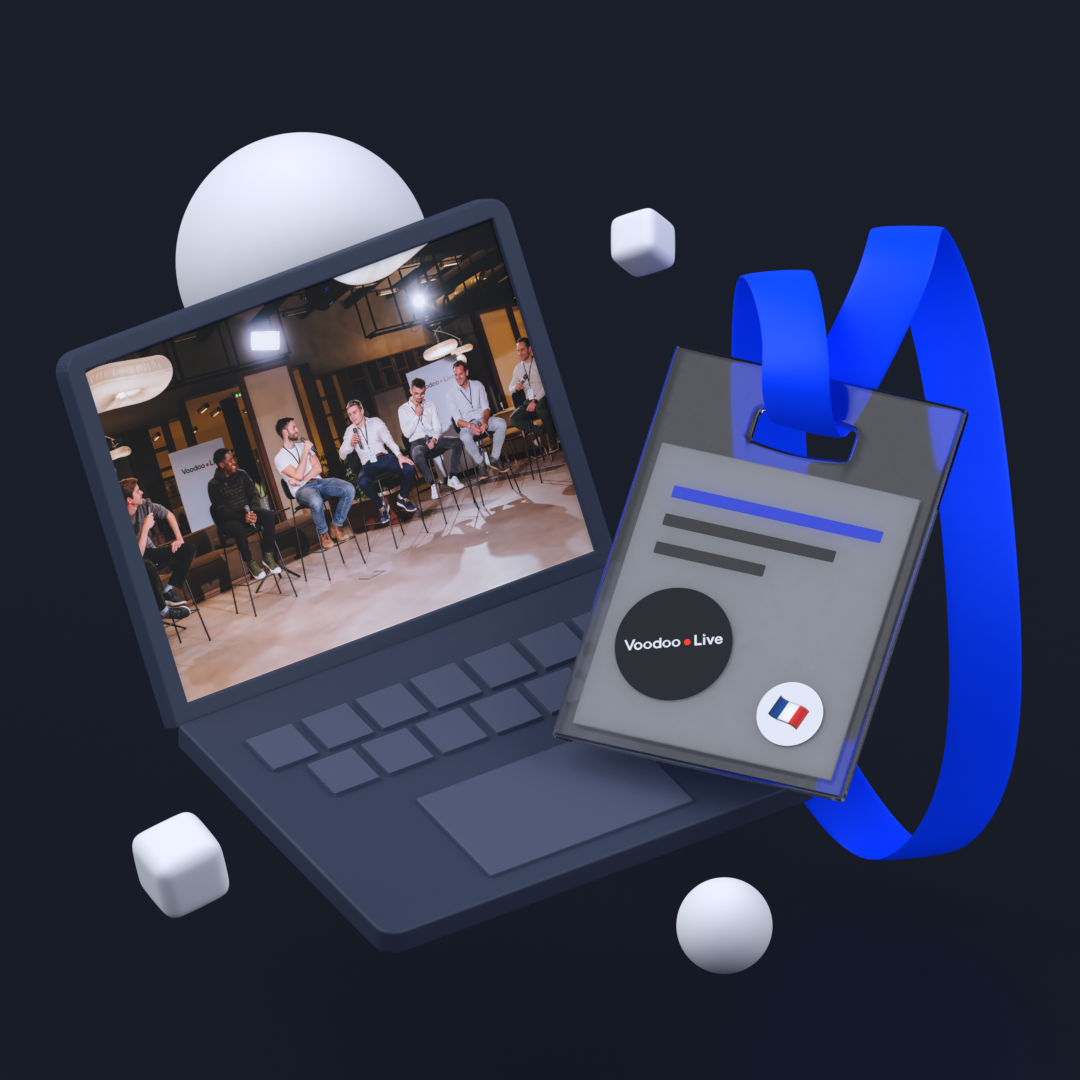 Voodoo Live events are officially back! Last Thursday, the latest edition took place in person in our Parisian headquarters and live-streamed to studios and devs around the world. Voodoo experts and chart-topping studios shared all the latest in the hyper-casual world through a series of talks and panel discussions.

Alex Shea, Head of Publishing at Voodoo, opened this edition with a talk on hyper-casual learnings in 2021 and what’s coming up in 2022. 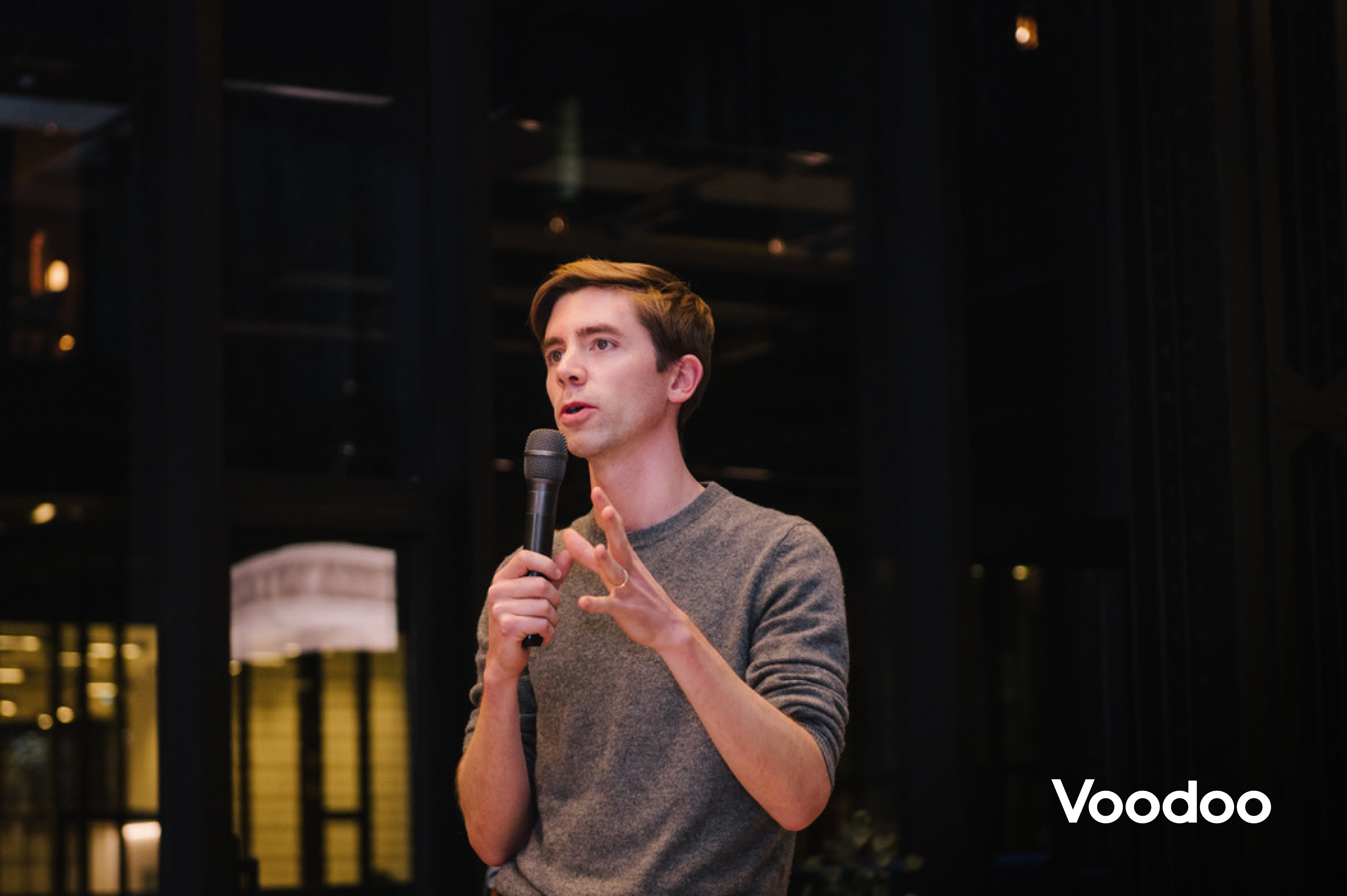 This Sweden-based studio has over twenty years of experience in creating mobile games. Their hits, including Downhill Chill, Dig This!, and more recently Castle Raid have racked up over 100 million downloads so far.

Johan from Raketspel hosted a talk on how to increase engagement in your hyper-casual games.

Another Place Productions are a six-person team based in London and have over three years of experience in hyper-casual. Their most recent hits Fat 2 Fit,  reached #1 on the Android US game charts and #2 on iOS.

Guillaume and Jeremie from the team hosted a talk on how they find marketable ideas for their next hits.

Blue Monkey is a brand new hyper-casual studio from Normandy, France. Shortly after graduating from university, the two-person team published their very first hit, Flex Run, which hit #2 in the US iOS charts last month.

Harvey and Mathis, Blue Monkey co-founders, shared their secrets on how they made it to the top in just nine months, and the story behind their first hit, Flex Run.

501 are a ten-person team based in Lviv, Ukraine. The team has an impressive track record of over five hyper-casual hit games, including Stack Fall, Jump Dunk 3D, and more recently, Canvas Run.

Oles and Ostep from the studio shared their experience and tips on ideating towards low CPIs.

Clément Dubois, Voodoo Game Developer and one of the authors of the Voodoo Dev Manual, spoke about how the Voodoo Game OPS team have taken studio support to the next level, including technical support, game art support, Android optimization, and much more. He also presented a case study on the hit Cube Surfer by the studio Atinon.

Every Voodoo Live edition rounds off with a panel discussion with the speakers and Voodoo experts to discuss current trends and key learnings. The studio speakers were joined by Alex Shea and Kenjy Vanitou, Lead Creatives Manager, and topics included depth in hyper-casual games, how to find fresh ideas, and how to manage your time as a studio.

A big thank you to all studios that participated. Stay tuned for future Voodoo Live events in 2022. 🔥