HomeArticlesPressToolbox
Back to Voodoo.io
Submit your game
News
3 minutes read
Voodoo invests in Volt Games
We just announced our investment in Volt Games to support their development of blockchain mobile games. Read on to find out more ⚡️ 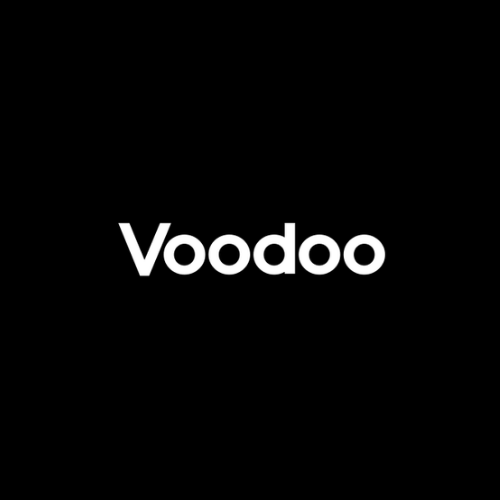 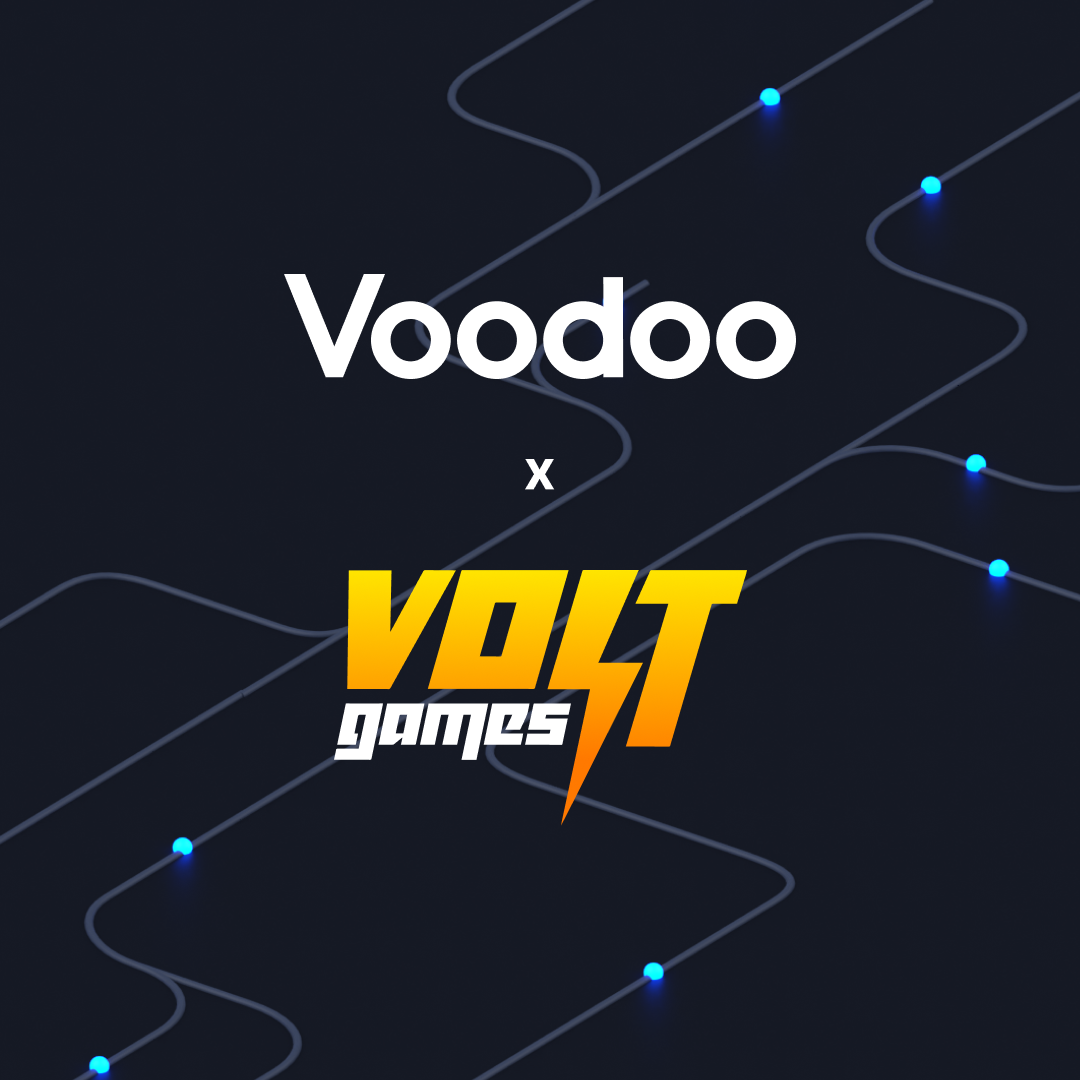 Volt Games was founded in 2020 by Pedro Cabaço, Gonçalo Banha, João Albuquerque and Pedro Dinis. The studio has since grown to a 10-person team and has released six titles on iOS and Android including Perfect Fighter and Football Clash - Mobile Soccer. Volt has been working with Voodoo to test and launch games since 2020 and more recently announced its transition to the development of NFT and blockchain-based mobile games. The team has already started working on their first NFT mobile game, MetaStar Strikers, a football-themed game with a ‘Score & Earn’ model, built on Polygon. Players compete in online football matches in order to collect NFTs.

Alexandre Yazdi, co-founder and CEO of Voodoo said, “We are delighted to lead Volt Games’ fundraising to support the company’s development of blockchain mobile games. The team already has an impressive track record in building entertaining mobile games and we’re looking forward to helping them build future success in blockchain gaming”.

Pedro Cabaco, co-founder and CEO of Volt Games said, “It’s a truly exciting time for the gaming industry where Play & Earn has been rising in popularity and partnering up with Voodoo and our other investors feels like the right move to make a big impact in this space.”

He added, “With MetaStar Strikers and the MetaStar brand, we’re not just building a football game - we’re creating a fully interoperable sports metaverse featuring other sports games like basketball, tennis or golf. Here, most NFTs and the game’s currency will be usable in all games, adding more utility and value to these assets. 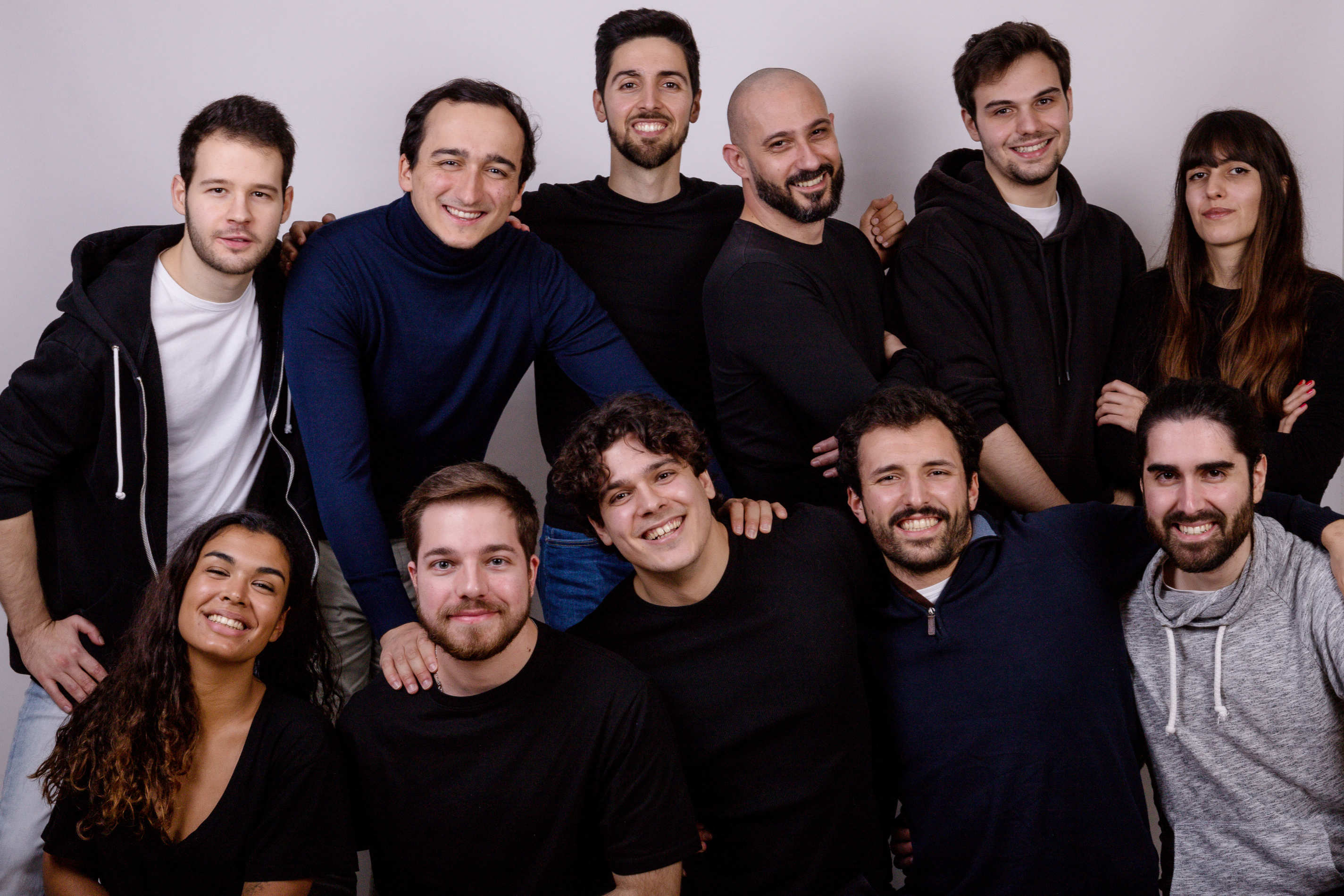 The Volt Games team, based in Lisbon, Portugal.

👉 Find out more about Volt Games and MetaStar Strikers here.